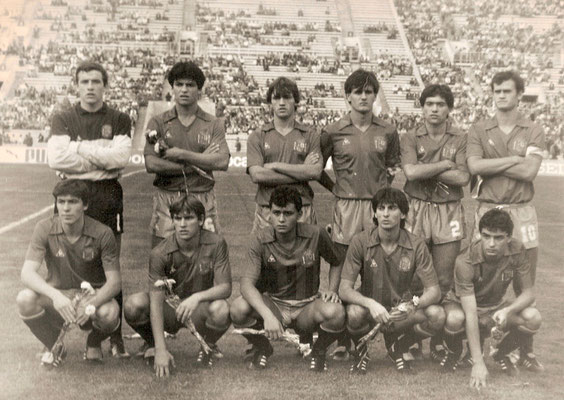 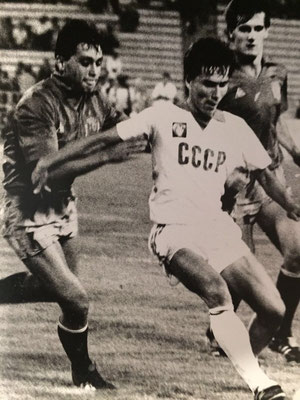 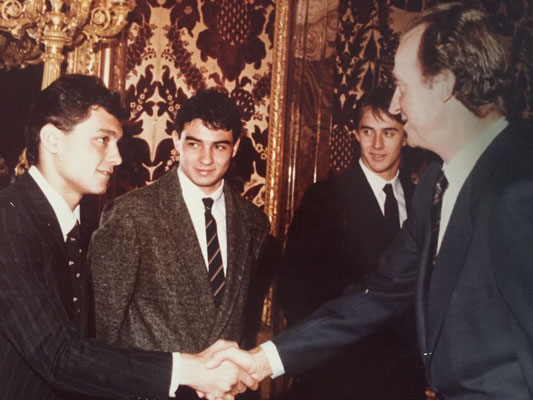 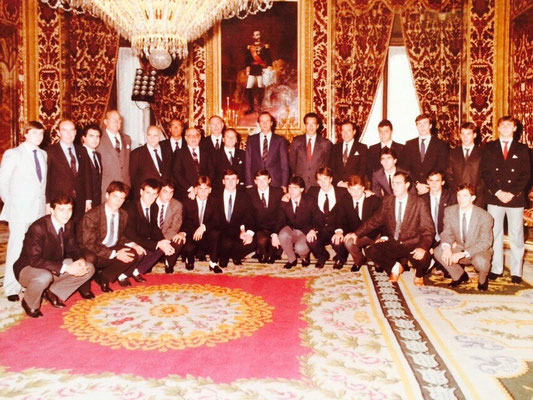 He trainer in the Club Atlético de Madrid going though all training programs until reaching the top at the age of 18 where he joined the First Team with Coach Luís Aragonés. 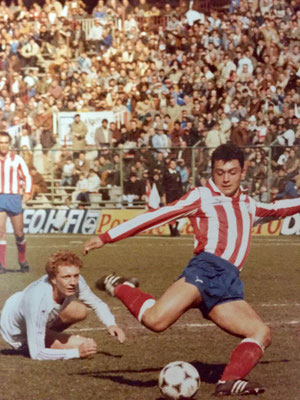 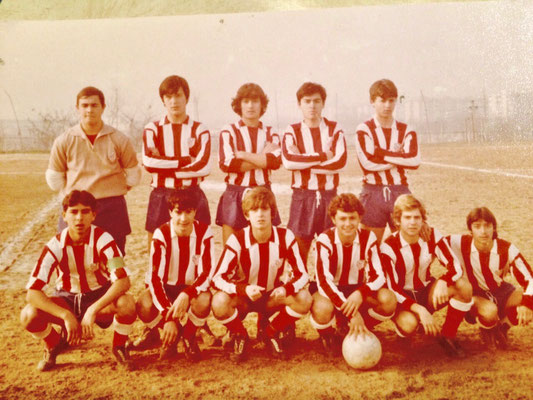 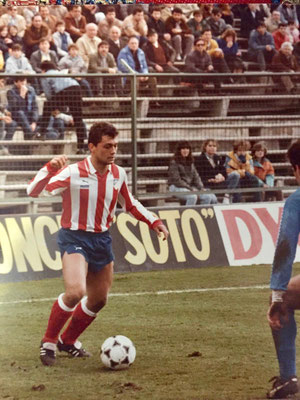 The main part of his football career was developed in the Club RCD Espanyol of Barcelona. He played 173 official soccer matches during 6 seasons (1989 - 1995). He was the Captain´s Team for 3 years. 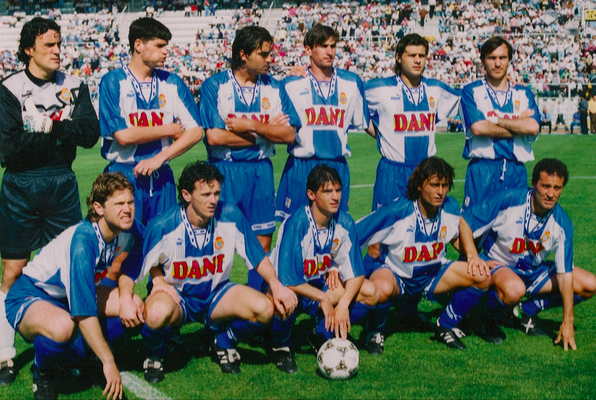 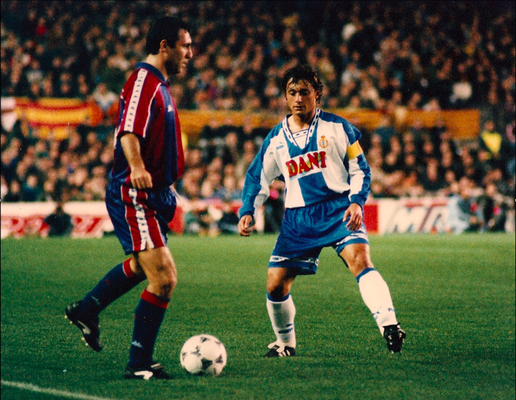 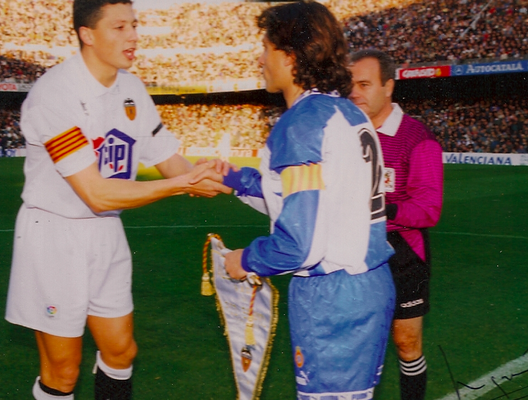 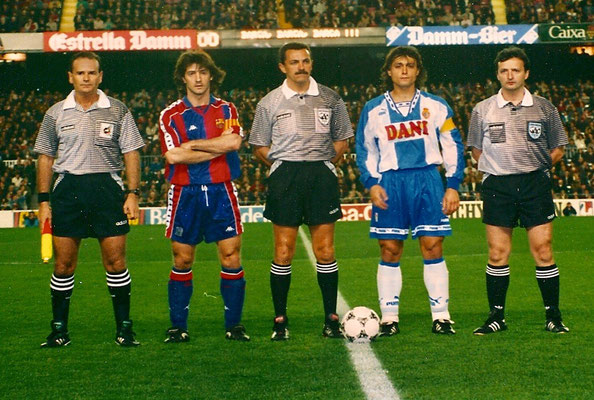 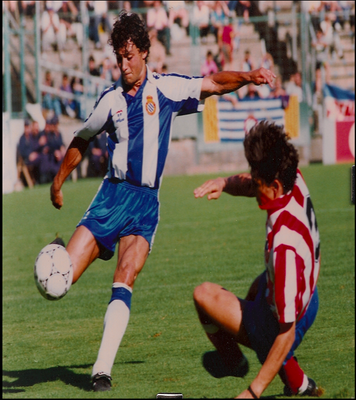 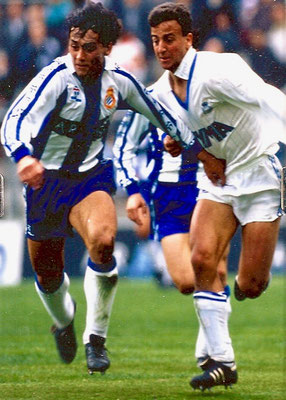 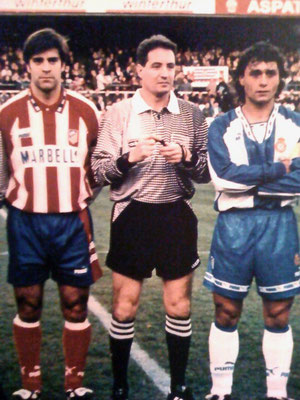 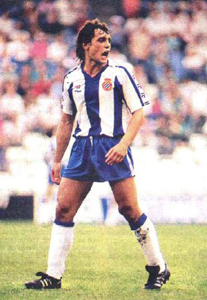 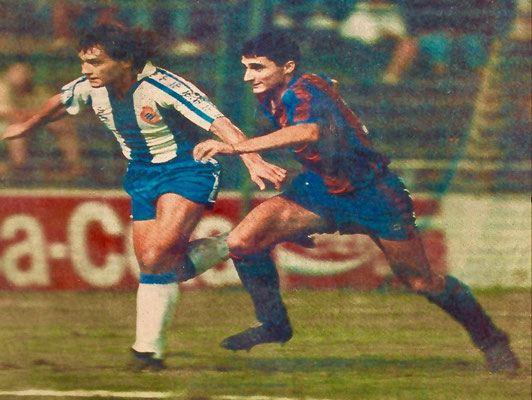 He played for the CP. Mérida with Jorge D´Alessandro as Coach, during three seasons. Finished his career as a football-player in this Team and began his career as Sports Director and Coach. 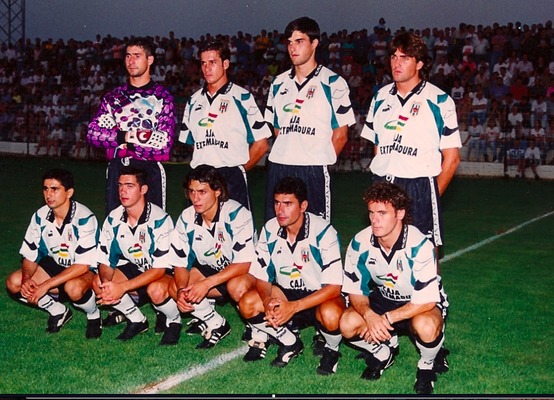 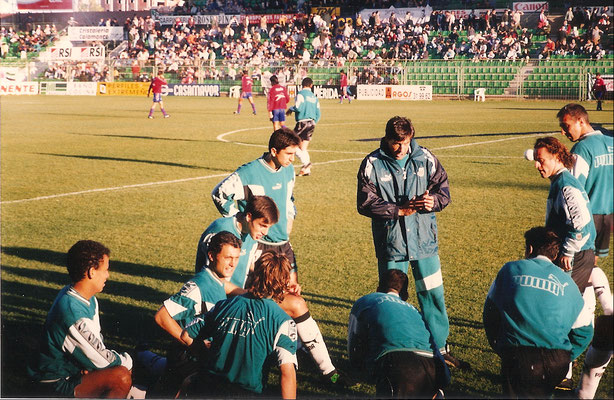 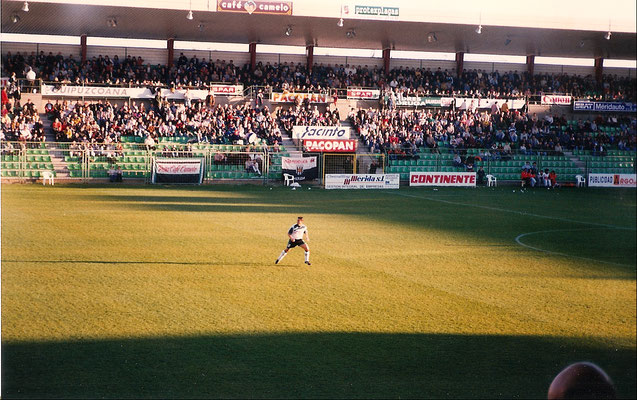 In the season 1986 - 1987,  signed for the Rayo Vallecano of Madrid. He played for three seasons, with Felines as Coaches.

They got promoted to Firts Division in the third season. 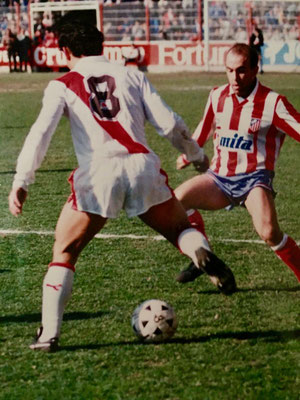 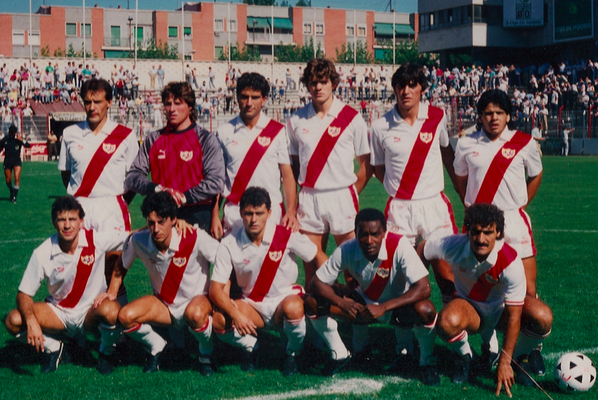 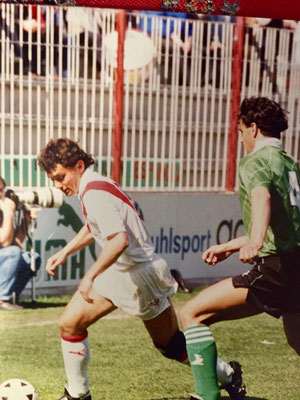