In the season 2002 - 2003, he was part of the Management Team at Atlético de Madrid, in the team work of  Paolo Futre, Abel Resino, Manolo Sánchez and Vicente Montes. 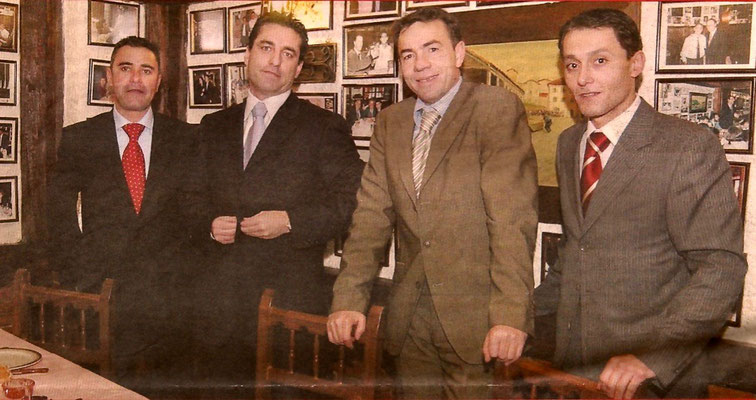 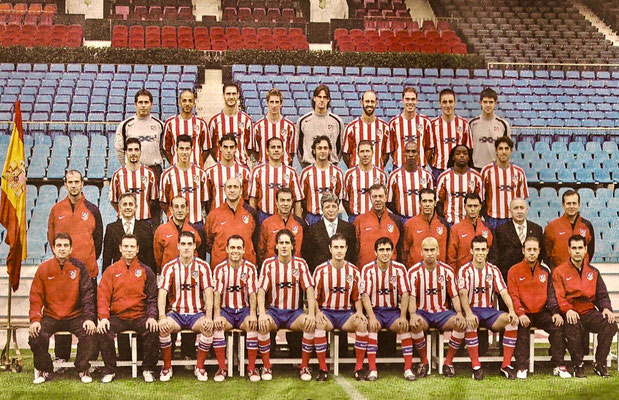 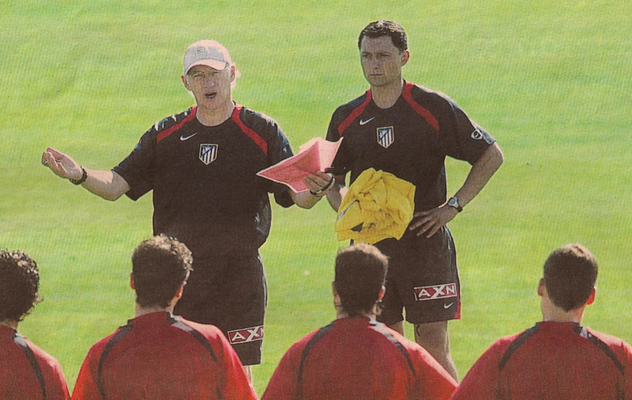 In the season 2006,  César Mendiondo left the Atlético de Madrid to work at  the Spanish National Football Team, as Assistant to Luís Aragonés  during all the classification for Eurocopa 2008.

In 2008, they won the title as European Championship.

After retiring as a football player, the CP. Mérida offered him the job of Technical Secretary.

He work as Second Coach for Jorge D´Alessandro and Paco Herrera. He alternated the roles for three seasons, since 2001.